The Sky Is Dead 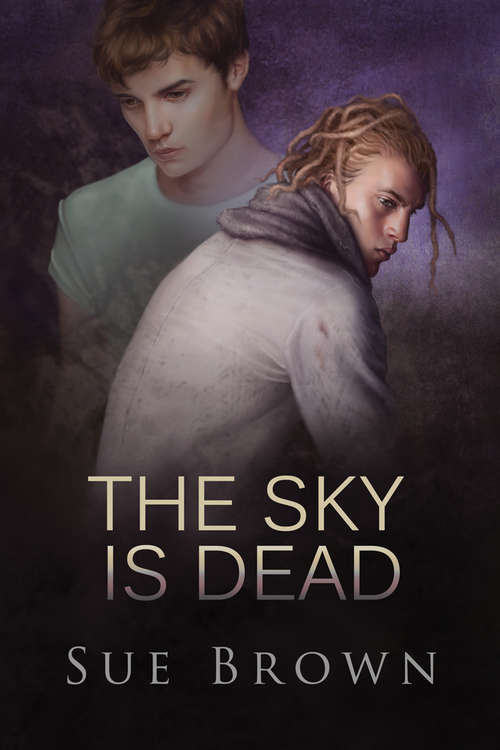 Danny is young, gay, and homeless. He lives in the park, preferring to avoid attention, but when thugs confront a stranger, Danny rushes to his rescue. He and the would-be victim, Harry, form a cautious friendship that deepens months later, when Harry persuades Danny to visit his home. Daring to believe he has found happiness, Danny finds his world turned upside down yet again when tragedy strikes.

Until he runs out of options, Danny won't trust anyone. Finally he has to accept the offer of a home, and Danny becomes David, but adjusting to a new life isn't easy. When he meets the mysterious Jack, it stirs up feelings he thought were long gone. Can David dare to allow himself to love? Or will the truth bring his new world tumbling down around him?