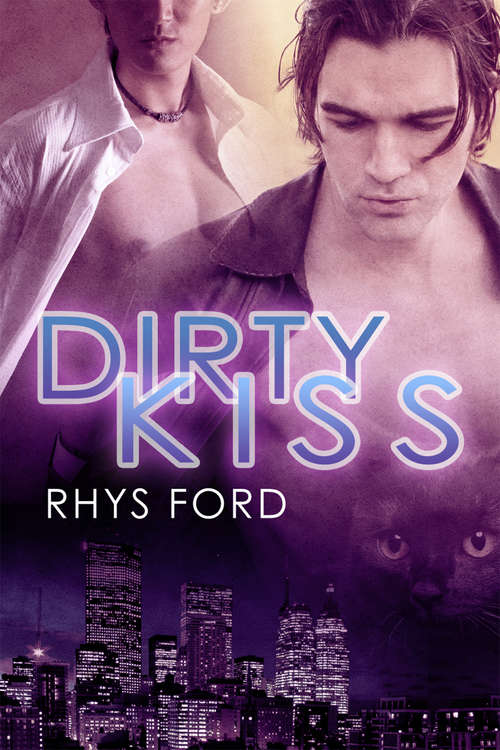 A Cole McGinnis MysteryCole Kenjiro McGinnis, ex-cop and PI, is trying to get over the shooting death of his lover when a supposedly routine investigation lands in his lap. Investigating the apparent suicide of a prominent Korean businessman's son proves to be anything but ordinary, especially when it introduces Cole to the dead man's handsome cousin, Kim Jae-Min.

Jae-Min's cousin had a dirty little secret, the kind that Cole has been familiar with all his life and that Jae-Min is still hiding from his family. The investigation leads Cole from tasteful mansions to seedy lover's trysts to Dirty Kiss, the place where the rich and discreet go to indulge in desires their traditional-minded families would rather know nothing about.

It also leads Cole McGinnis into Jae-Min's arms, and that could be a problem. Jae-Min's cousin's death is looking less and less like a suicide, and Jae-Min is looking more and more like a target. Cole has already lost one lover to violence--he's not about to lose Jae-Min too.