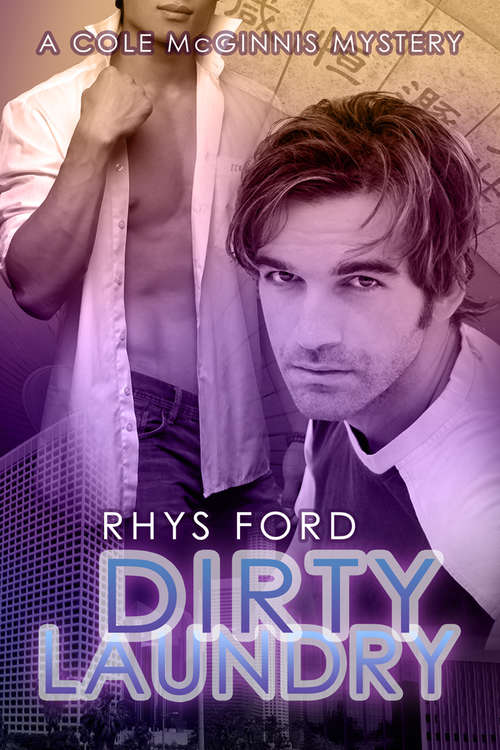 Sequel to Dirty SecretA Cole McGinnis MysteryFor ex-cop turned private investigator Cole McGinnis, each day brings a new challenge. Too bad most of them involve pain and death. Claudia, his office manager and surrogate mother, is still recovering from a gunshot, and Cole's closeted boyfriend, Kim Jae-Min, suddenly finds his teenaged sister dumped in his lap. Meanwhile, Cole has his own sibling problems--most notably, a mysterious half brother from Japan whom his older brother, Mike, is determined they welcome with open arms.

As if his own personal dramas weren't enough, Cole is approached by Madame Sun, a fortune-teller whose clients have been dying at an alarming rate. Convinced someone is after her customers, she wants the matter investigated, but the police think she's imagining things. Hoping to put Sun's mind at ease, Cole takes the case and finds himself plunged into a Gordian knot of lies and betrayal where no one is who they are supposed to be and Death seems to be the only card in Madame Sun's deck.