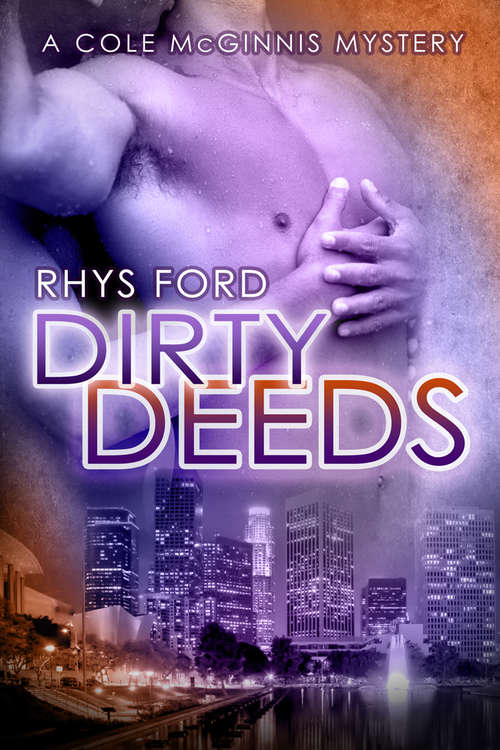 Sequel to Dirty LaundryA Cole McGinnis MysterySheila Pinelli needed to be taken out.

While Sheila lurks in some hidden corner of Los Angeles, Jae and Cole share a bed, a home, and most of all, happiness. They'd survived Jae's traditional Korean family disowning him and plan on building a new life--preferably one without the threat of Sheila's return hanging over them.

Thanks to the Santa Monica police mistakenly releasing Sheila following a loitering arrest, Cole finally gets a lead on Sheila's whereabouts. That is, until the trail goes crazy and he's thrown into a tangle of drugs, exotic women, and more death. Regardless of the case going sideways, Cole is determined to find the woman he once loved as a sister and get her out of their lives once and for all.Sensual Reads Reviewers' Choice Suspense Award 2014