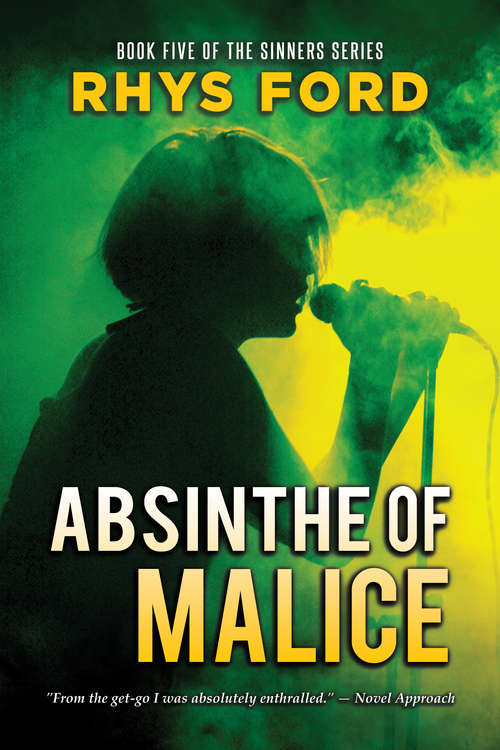 Sinners Series: Book FiveWe're getting the band back together.

Those six words send a chill down Miki St. John's spine, especially when they're spoken with a nearly religious fervor by his brother-in-all-but-blood, Damien Mitchell. However, those words were nothing compared to what Damien says next.

And we're going on tour.

When Crossroads Gin hits the road, Damien hopes it will draw them closer together. There's something magical about being on tour, especially when traveling in a van with no roadies, managers, or lovers to act as a buffer. The band is already close, but Damien knows they can be more--brothers of sorts, bound not only by familial ties but by their intense love for music.

As they travel from gig to gig, the band is haunted by past mistakes and personal demons, but they forge on. For Miki, Damie, Forest, and Rafe, the stage is where they all truly come alive, and the music they play is as important to them as the air they breathe.

But those demons and troubles won't leave them alone, and with every mile under their belts, the band faces its greatest challenge--overcoming their deepest flaws and not killing one another along the way.