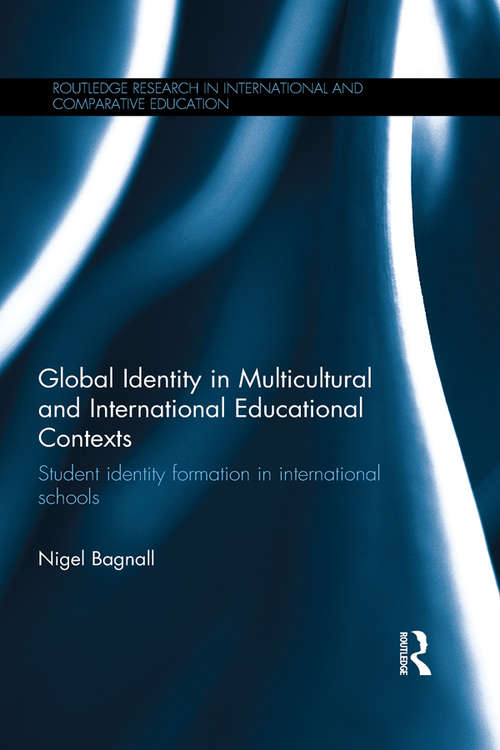 The increased movement of people globally has changed the face of national and international schooling. Higher levels of mobility have resulted from both the willing movement of students and their families with a desire to create a better life, and the forced movement of refugee families travelling away from war, famine and other extreme circumstances. This book explores the idea that the complex connections created by the forces of globalisation have led to a diminishing difference between what were once described as international schools and national schools.

By examining a selection of responses from students attending international schools in Brazil, the United Kingdom, France, Germany, the Philippines and Switzerland, the book discusses key issues surrounding identity and cosmopolitan senses of belonging. Chapters draw from current literature and recent qualitative research to highlight the concerns that students face within the international school community, including social, psychological, and academic difficulties. The interviews provide a rich and unique body of knowledge, demonstrating how perceptions of identity and belonging are changing, especially with affiliation to a national or a global identity. The notion that international students have become global citizens through their affiliation to a global rather than a national identity exhibits a changing and potentially irreversible trend.

Global Identity in Multicultural and International Educational Contexts will be of key interest to researchers, academics and policy makers involved with international schooling and globalised education.