Florence in the Early Modern World 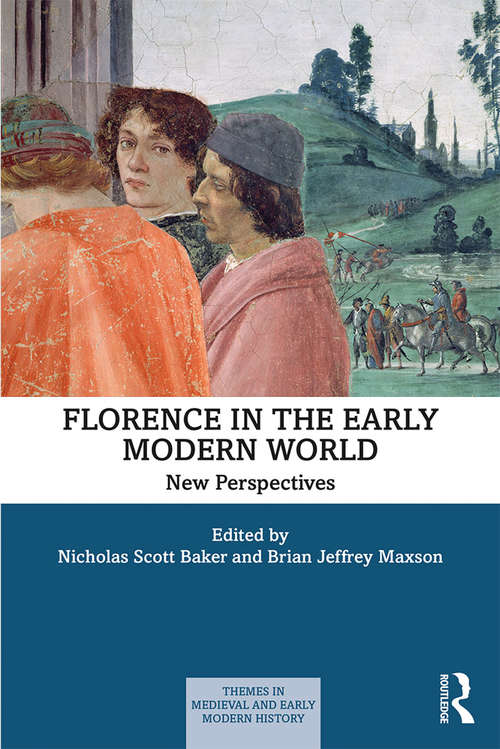 Florence in the Early Modern World offers new perspectives on this important city by exploring the broader global context of the fifteenth and sixteenth centuries, within which the experience of Florence remains unique.

By exploring the city’s relationship to its close and distant neighbours, this collection of interdisciplinary essays reveals the transnational history of Florence. The chapters orient the lenses of the most recent historiographical turns perfected in studies on Venice, Rome, Bologna, Naples, and elsewhere towards Florence. New techniques, such as digital mapping, alongside new comparisons of architectural theory and merchants in Eurasia, provide the latest perspectives about Florence’s cultural and political importance before, during, and after the Renaissance. From Florentine merchants in Egypt and India, through actual and idealized military ambitions in the sixteenth-century Mediterranean, to Tuscan humanists in late medieval England, the contributors to this interdisciplinary volume reveal the connections Florence held to early modern cities across the globe.

This book steers away from the historical narrative of an insular Renaissance Europe and instead identifies the significance of other global influences. By using Florence as a case study to trace these connections, this volume of essays provides essential reading for students and scholars of early modern cities and the Renaissance.