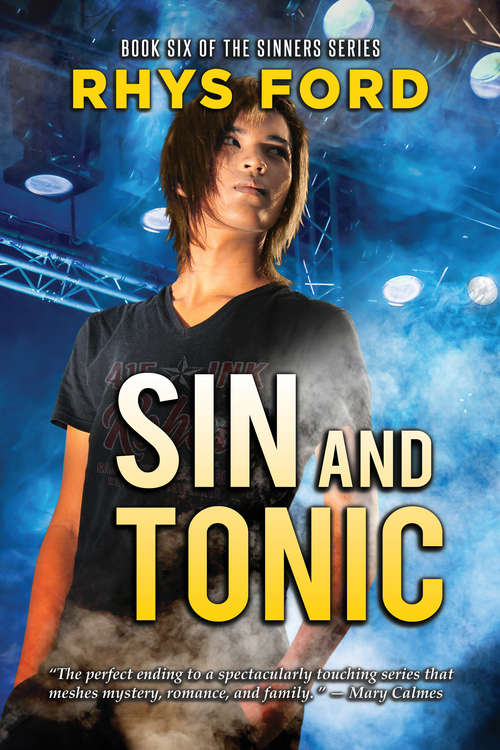 Sequel to Absinthe of MaliceSinners Series: Book SixMiki St. John believed happy endings only existed in fairy tales until his life took a few unexpected turns… and now he’s found his own.

His best friend, Damien, is back from the dead, and their new band, Crossroads Gin, is soaring up the charts. Miki’s got a solid, loving partner named Kane Morgan—an Inspector with SFPD whose enormous Irish family has embraced him as one of their own—and his dog, Dude, at his side.

It’s a pity someone’s trying to kill him.

Old loyalties and even older grudges emerge from Chinatown’s murky, mysterious past, and Miki struggles to deal with his dead mother’s abandonment, her secrets, and her brutal murder while he’s hunted by an enigmatic killer who may have ties to her.

The case lands in Kane’s lap, and he and Miki are caught in a deadly game of cat-and-mouse. When Miki is forced to face his personal demons and the horrors of his childhood, only one thing is certain: the rock star and his cop are determined to fight for their future and survive the evils lurking in Miki’s past.