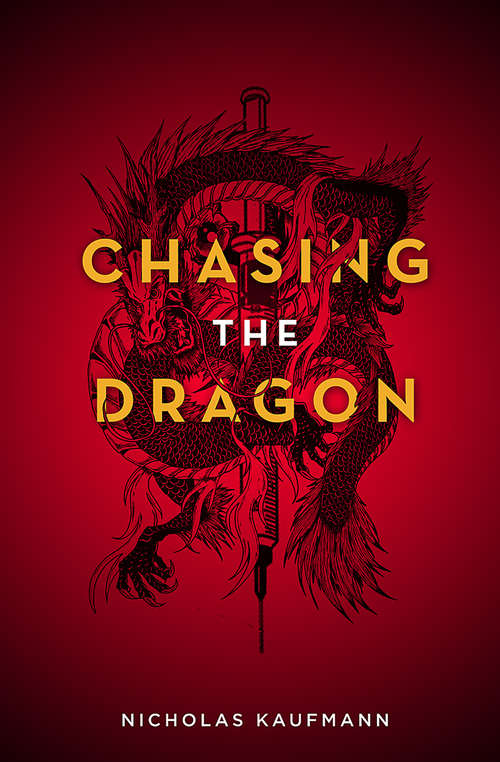 “Chock-full of blood-splattered fun, lightning-fast action and arguably the coolest dragon I’ve seen in a horror story . . . Well worth your time.” —The Horror Fiction Review Centuries ago, Saint George fought and killed a dragon—or so the legend goes. The truth is somewhat different. George failed in his mission, and the Dragon still walks the Earth, protected by an undead army, hiding in the shadows and slaughtering men, women, and children for its prey. Each of George’s descendants through time has been tasked with killing the Dragon, and each has failed. Twenty-five-year-old Georgia Quincey is the last of the line—the last, best hope for defeating the Dragon once and for all. But Georgia is also an addict, driven to the warm embrace of the needle by the weight of her responsibility and the loss of everything and everyone she has ever loved. Tracking her nemesis to the small town of Buckshot, New Mexico, for their final showdown, Georgia is about to discover the truth about the Dragon, a terrible secret that could put all life on Earth in peril. An International Thriller Writers Award and a Shirley Jackson Award Nominee “An ancient monster, reanimated corpses, psychic visions, family legacies, blood and mayhem: Kaufmann gleefully piles horror trope on horror trope as his narrative tracks its protagonist’s desperate pursuit of a killer.” —John Langan, Bram Stoker Award–winning author of The Fisherman “A gripping, fast-paced, and surprising novella.” —Paul Tremblay, Bram Stoker Award–winning author of The Cabin at the End of the World “Kaufmann shares Stephen King’s ability to show the real, harsh, and ugly truths about humanity while weaving a believable fantasy around them.” —SFRevu.com