A Boy's Own Story 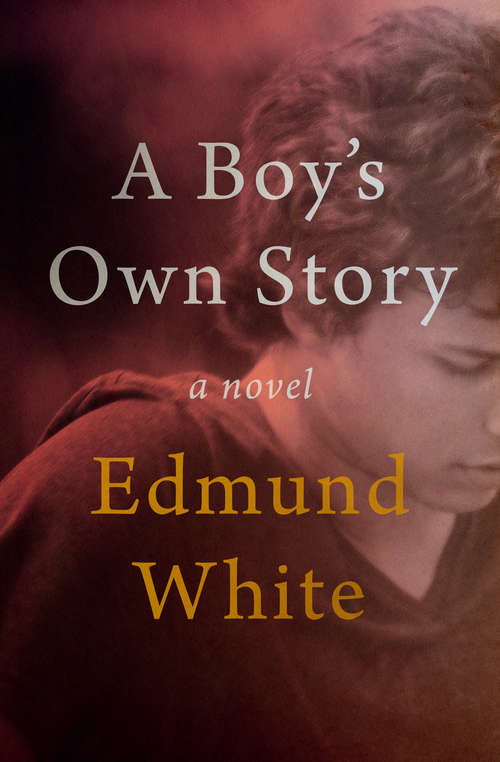 For more than two decades, Edmund White has been widely recognized as America's preeminent gay writer. "He has a novelist's eye for the telling detail or the remarkable phrase and, like Proust himself, concentrates upon the minutiae of the past so that it might live again," wrote The New York Times Book Review. "White possesses the rare combination of a po-etic sense of language and an ironic sense of humor," declared Newsweek. "[He] is unquestionably the foremost American gay novelist. " Commemorating the twentieth anni-versary of A Boy's Own Story, this Modern Library edition presents White's autobiographical novel together with an Introduction by prizewinning novelist Allan Gurganus and a new Afterword by the author himself.

A Boy's Own Story, with equal parts stunning lyricism and unabashed humor, traces a nameless narrator's coming-of-age in the 1950s. Struggling with his homosexuality, the narrator seeks the consolations of a fantastic imagination and fills his head with romantic expectations ("I believed without a doubt in a better world, which was adulthood or New York or Paris or love. ") His distant, divorced parents exacerbate his hunger for emotional connection, and he endures the unhelpful attentions of a priest and a psychoanalyst. In time, he recognizes the need to be loved by the men in his life and, in the surprising conclusion, escapes his childhood forever with one unforgettable act.

"With A Boy's Own Story, American literature is larger by one classic novel," wrote The Washington Post Book World. "No reader, straight or gay... can fail to experience shock after shock of recognition in these pages, and few, I would bet, will be able to withhold a one-to-one sympathy from the unnamed narrator, even when he is being, by the standards of only yesterday, 'shocking. '"