The Golden Hills of Westria 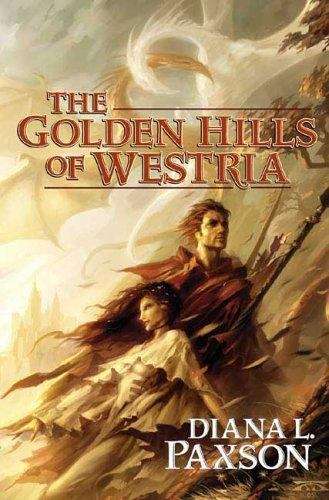 A new story and a new generation grows as Diana Paxson returns to Westria, her classic fantasy realm, in the first new novel in that land in more than a decade. Prince Phoenix has always been a bit restless, never quite measuring up to the expectations of his father King Julian. Sombra, Phoenix's childhood friend, believes in him, but she has her own duties as a student of the College of the Wise. Their relationship surpasses friendship, but their responsibilities take precedence over their feelings. Then Phoenix is abducted in a raid and sold to slavers. Eduring pain and humiliation, Phoenix must find a way to survive, even if that means losing his sense of self, and becoming a danger to the people that he loves.

While King Julian searches for his lost son, a growing army of fanatics led by the charismatic Mother Mahalial is conquering land after land, and its final destination is the golden land of Westria. The only person that can sense Phoenix's plight is Sombra, and her attempt to rescue him may decide the fate of the kingdom.