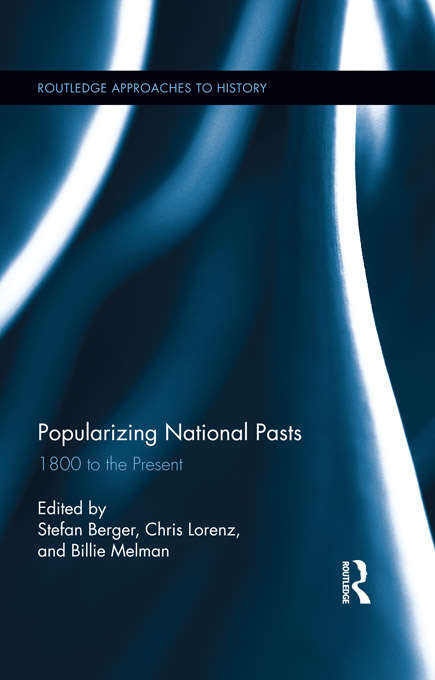 Popularizing National Pasts is the first truly cross-national and comparative study of popular national histories, their representations, the meanings given to them and their uses, which expands outside the confines of Western Europe and the US. It draws a picture of popular histories which is European in the full sense of this term. One of its fortes is the inclusion of Eastern Europe. The cross-national angle of Popularizing National Pasts is apparent in the scope of its comparative project, as well as that of the longue durée it covers. Apart from essays on Britain, France, and Germany, the collection includes studies of popular histories in Scandinavia, Eastern and Southern Europe, notably Romania, Bulgaria, Croatia, Armenia, Russia and the Ukraine, as well as considering the US and Argentina. Cross-national comparison is also a central concern of the thirteen case studies in the volume, which are, each, devoted to comparing between two, or more, national historical cultures. Thus temporality –both continuities and breaks- in popular notions of the past, its interpretations and consumption, is examined in the long continuum. The volume makes available to English readers, probably for the first time, the cutting edge of Eastern European scholarship on popular histories, nationalism and culture.