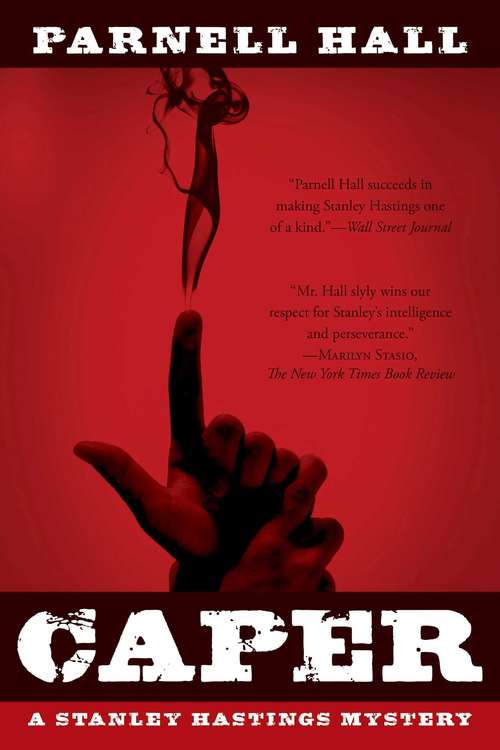 The latest in the beloved Stanley Hastings series - the unlikeliest private eye in New York City, who doesn't even carry a gun.

Poor Stanley Hastings. After getting hired by a hitman and nearly getting shot, the put-upon PI needed some fun, so when a gorgeous damsel in distress walks through his office door, she seems just what the doctor ordered.Wrong again.

The fair maiden turns out to be a married mom who wants Stanley to find out why her teenage daughter is skipping school. Playing truant officer isn't exactly Stanley's idea of fun, but at least it should be easy. Fat chance.

Stanley being Stanley, nothing goes right, nothing is as it seems, bodies start to pile up, and faster than you can say "fall guy," guess who's left holding the bag?