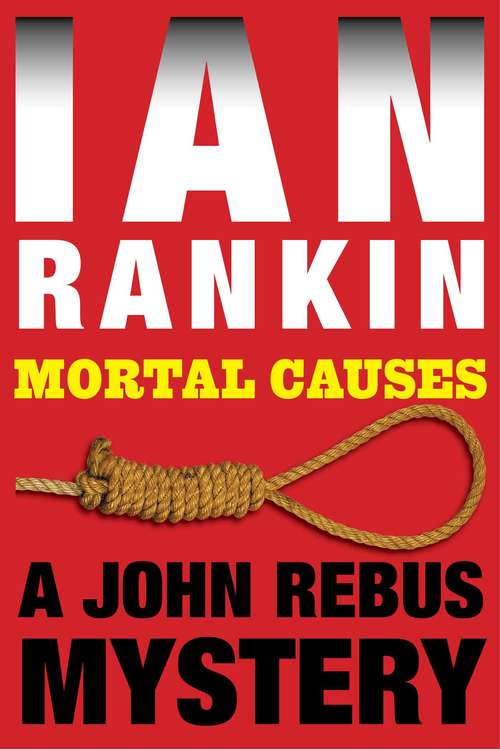 He has spent years on the police force confronting it, avoiding it, and cursing it, but most of the time he still gets caught up in it. Nevertheless, this is an honored tradition of Scotland, and a happy one at that. But amid the blaring noise created by the music, laughter, and toasts of "Slainte" as glasses of whiskey are swilled, another tradition- one older than music, happiness, and drink itself- has traveled to Edinburgh and nested itself in the medieval quarter of Mary King's Close. There, beneath the streets of Edinburgh, Inspector Rebus finds the lifeless body of Billy Cunningham swinging from a butcher's hook and knows that his problems have only begun.

When Big Ger Cafferty, the ruthless gangster whose sphere of influence extends well beyond the bars that the Inspector himself put him behind, discovers that Bill, his only son, has been brutally murdered, Rebus finds himself with more motivation than his duty can provide to find Billy's killer. But when the police pathologist reports that the young man was killed by professional hands, Rebus finds himself up against a force that could frighten Big Ger himself.