China's Multilateral Co-operation in Asia and the Pacific 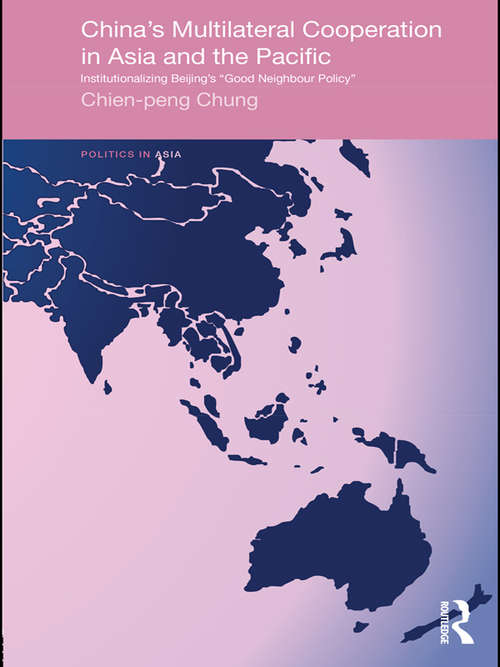 The leaders and bureaucrats of China have actively attended, initiated, promoted or made skilful use of regional multilateral political, economic, and security institutions to accelerate regional cooperation and integration with neighboring states, convince Asian states that China’s rise will not threaten the regional order and their national interests, and exploit its role and diplomacy in the Asia-Pacific as a launch pad for greater influence in world affairs.

This book examines why and to what extent China wishes to promote, accelerate, delay, or overcome constrains to, the institutionalization of these regional organizations. It explores the meaning, scope and repercussion in the drive that a rising China has for institutionalizing multilateral cooperative processes in the Asia-Pacific region, the extent to which its actions are motivated by concerns of politics, economics or security, and the obstacles it faces for so doing. These arrangements have varying effect on the diplomatic postures, economic development, and strategic orientation of countries in Asia and the Western Pacific, and hence the stability and prosperity of the entire region.

China's Multilateral Co-operation in Asia and the Pacific will be of interest to those studying the politics and international relations of China and the Asia-Pacific region.