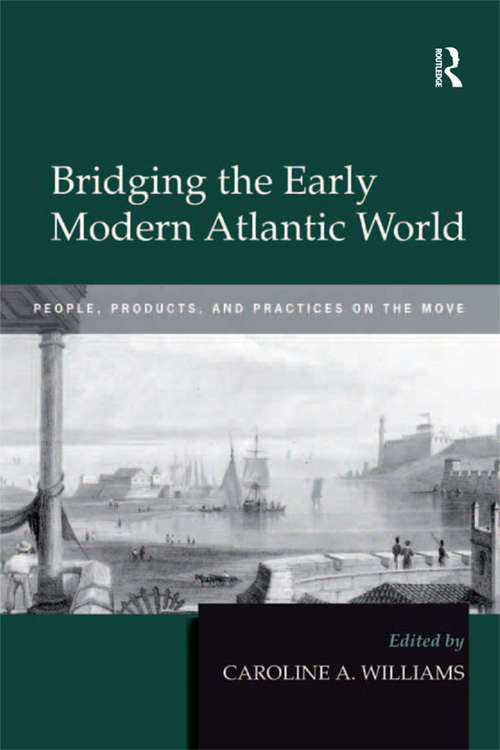 Bridging the Early Modern Atlantic World brings together ten original essays by an international group of scholars exploring the complex outcomes of the intermingling of people, circulation of goods, exchange of information, and exposure to new ideas that are the hallmark of the early modern Atlantic. Spanning the period from the earliest French crossings to Newfoundland at the beginning of the sixteenth century to the end of the wars of independence in Spanish South America, c. 1830, and encompassing a range of disciplinary approaches, the contributors direct particular attention to regions, communities, and groups whose activities in, and responses to, an ever-more closely bound Atlantic world remain relatively under-represented in the literature. Some of the chapters focus on the experience of Europeans, including French consumers of Newfoundland cod, English merchants forming families in Spanish Seville, and Jewish refugees from Dutch Brazil making the Caribbean island of Nevis their home. Others focus on the ways in which the populations with whom Europeans came into contact, enslaved, or among whom they settled - the Tupi peoples of Brazil, the Kriston women of the west African port of Cacheu, among others - adapted to and were changed by their interactions with previously unknown peoples, goods, institutions, and ideas. Together with the substantial Introduction by the editor which reviews the significance of the field as a whole, these essays capture the complexity and variety of experience of the countless men and women who came into contact during the period, whilst highlighting and illustrating the porous and fluid nature, in practice, of the early modern Atlantic world.