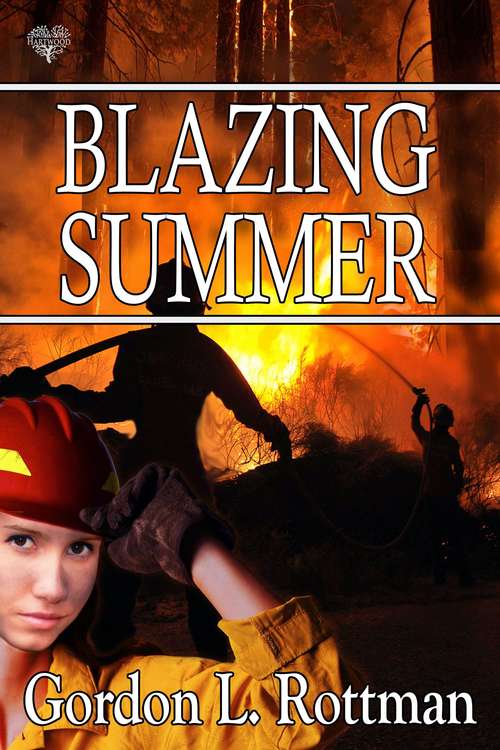 In a country sliding toward a dystopian future with dwindling resources and ineffectual meddling government, terrorists are igniting forest fires to disrupt the economy and force abandonment of towns and farms. 17-year-old Ashley Summers, in need of work, but harboring secrets, enlists as a wildlands firefighter. Underage and hiding a physical defect, she faces an everyday battle of life or death from man and nature. She has to deal with hazing, unwanted dates, being pressed into promotional gimmicks, and self-serving investigative reporters. Each fire grows progressively worse, and the danger increases from the terrorists merely sparking fires, to snipers, hostage taking, grenade attacks, and car bombs. The deteriorating situation saw soldiers assigned to protect the fire crews and Ashley has to deal with an unexpected romance under deadly conditions. Struggling to survive the vicious fires, injuries, exhaustion, stress, and raw fear, Ashley feels the pressure slowly crushing her. She knows she can rely on her crew, but can they rely on her?