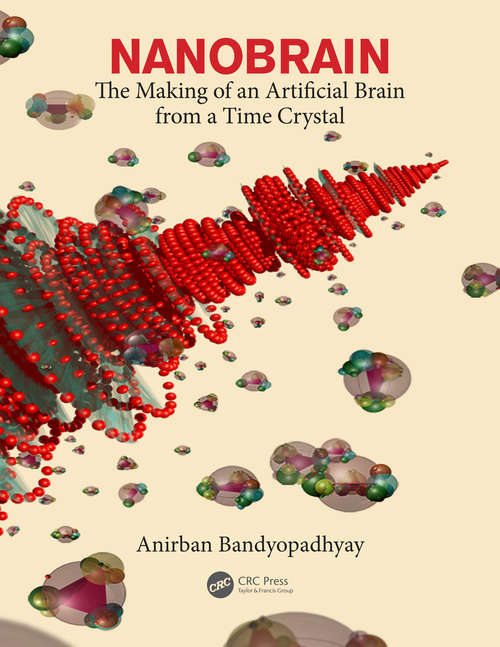 Making an artificial brain is not a part of artificial intelligence. It will be a revolutionary journey of mankind exploring a science where one cannot write an equation, a material will vibrate like geometric shape, and then those shapes will change to make decisions. Geometry of silence plays like a musical instrument to mimic a human brain; our thoughts, imagination, everything would be a 3D shape playing as music; composing music would be the brain’s singular job. For a century, the Turing machine ruled human civilization; it was believed that irrespective of complexity all events add up linearly. This book is a thesis to explore the science of decision-making where events are 3D-geometric shapes, events grow within and above, never side by side. ​

The book documents inventions and discoveries in neuroscience, computer science, materials science, mathematics and chemistry that explore the possibility of brain or universe as a time crystal. The philosophy of Turing, the philosophy of membrane-based neuroscience and the philosophy of linear, sequential thought process are challenged here by considering that a nested time crystal encompasses the entire conscious universe. Instead of an algorithm, the pattern of maximum free will is generated mathematically and that very pattern is encoded in materials such that its natural vibration integrates random events exactly similar to the way nature does it in every remote corner of our universe. Find how an artificial brain avoids any necessity for algorithm or programming using the pattern of free will.