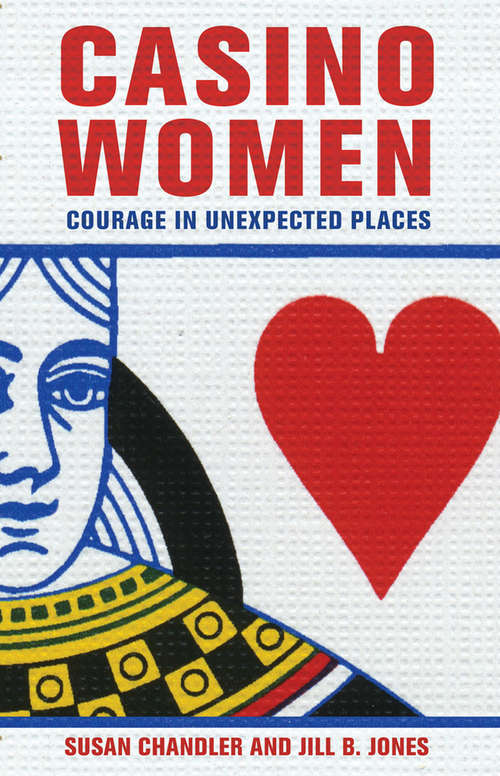 By: Susan Chandler • Jill B. Jones
Login
Sign Up

Casino Women is a pioneering look at the female face of corporate gaming. Based on extended interviews with maids, cocktail waitresses, cooks, laundry workers, dealers, pit bosses, managers, and vice presidents, the book describes in compelling detail a world whose enormous profitability is dependent on the labor of women assigned stereotypically female occupations—making beds and serving food on the one hand and providing sexual allure on the other. But behind the neon lies another world, peopled by thousands of remarkable women who assert their humanity in the face of gaming empires' relentless quest for profits.The casino women profiled here generally fall into two groups. Geoconda Arguello Kline, typical of the first, arrived in the United States in the 1980s fleeing the war in Nicaragua. Finding work as a Las Vegas hotel maid, she overcame her initial fear of organizing and joined with others to build the preeminent grassroots union in the nation—the 60,000-member Culinary Union—becoming in time its president. In Las Vegas, "the hottest union city in America," the collective actions of union activists have won economic and political power for tens of thousands of working Nevadans and their families. The story of these women's transformation and their success in creating a union able to face off against global gaming giants form the centerpiece of this book. Another group of women, dealers and middle managers among them, did not act. Fearful of losing their jobs, they remained silent, declining to speak out when others were abused, and in the case of middle managers, taking on the corporations' goals as their own. Susan Chandler and Jill B. Jones appraise the cost of their silence and examine the factors that pushed some women into activism and led others to accept the status quo. Casino Women will appeal to all readers interested in women, gambling, and working-class life, and in how ordinary people stand up to corporate actors who appear to hold all the cards.