History of the International Union of Psychological Science (IUPsyS) 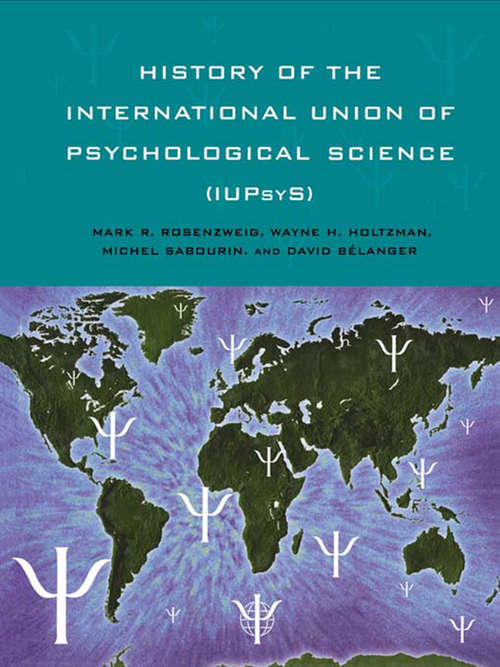