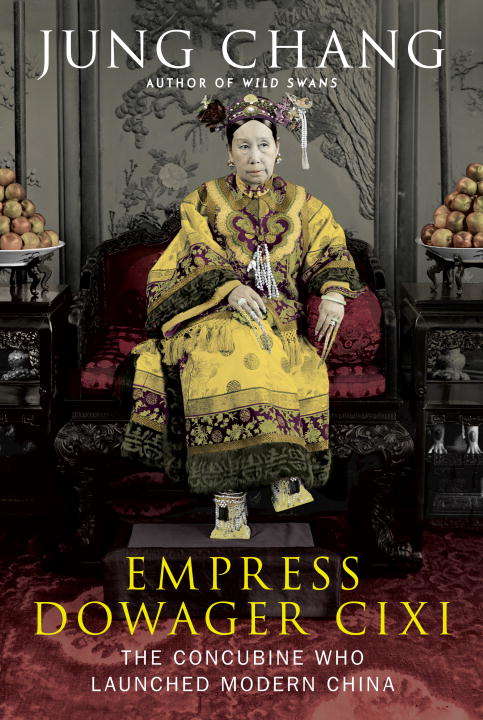 From the beloved, internationally bestselling author of Wild Swans, and co-author of the bestselling Mao: The Unknown Story, the dramatic, epic biography of the unusual woman who ruled China for 50 years, from concubine to Empress, overturning centuries of traditions and formalities to bring China into the modern world. A woman, an Empress of immense wealth who was largely a prisoner within the compound walls of her palaces, a mother, a ruthless enemy, and a brilliant strategist: Chang makes a compelling case that Cixi was one of the most formidable and enlightened rulers of any nation. Cixi led an intense and singular life. Chosen at the age of 12 to be a concubine by the Emperor Xianfeng, she gave birth to his only male heir who at four was designated Emperor when his father died in 1861. In a brilliant move, the young woman enlisted the help of the Emperor's widow and the two women orchestrated a coup that ousted the regents and made Cixi sole Regent. Untrained and untaught, the two studied history and politics together, ruling the huge nation from behind a curtain. When her boy died, Cixi designated a young nephew as Emperor, continuing her reign till her death in 1908. Chang gives us a complex, riveting portrait of Cixi through a reign as long as that of her fellow Empress, Victoria, whom she longed to meet: her ruthlessness in fighting off rivals; her curiosity to learn; her reliance on Westerners who she placed in key positions; and her sensitivity and desire to preserve the distinctiveness of China's past while overturning traditions (she, as Chang reveals--not Mao, as he claimed--banned footbinding) and exposing its culture to western ideas and technology.