The Last Summer of Her Other Life 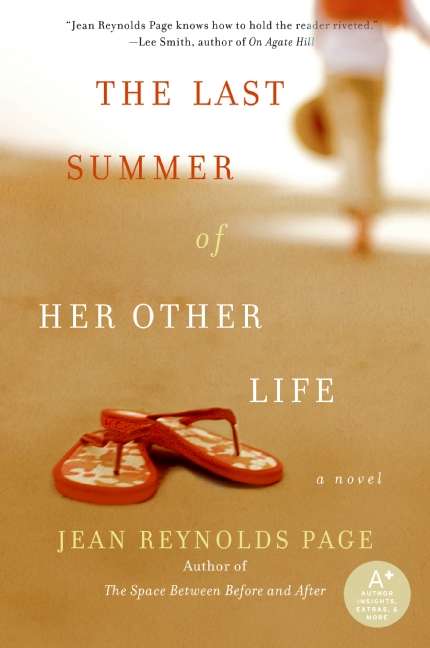 From Jean Reynolds Page--the critically acclaimed author of The Space Between Before and After and one of the most compelling voices in contemporary women's fiction--comes a dazzling novel of loss and redemption, of relationships that damage and those that heal.

Thirty-nine and pregnant by a man she's decided to leave behind in California, Jules' life is changing. Always the protected daughter, she must now relinquish that role and prepare to be a mother herself. But her efforts are upstaged by shocking allegations from a local teen in her North Carolina hometown. The boy has accused her of what the police are calling "inappropriate sexual contact." Three men rally in her defense: Lincoln, her brother, who flies in from New York to help her; Sam, her high school boyfriend, who after so many years still offers unconditional support; and Walt, the uncle of the teen, who charms Jules with his intelligence and unanticipated kindness.

Her search for the truth about the troubled teenager becomes, for Jules, a first step toward discovering the woman she wishes to be. But with so many wrong choices behind her, how can she trust herself with the future of her unborn child?