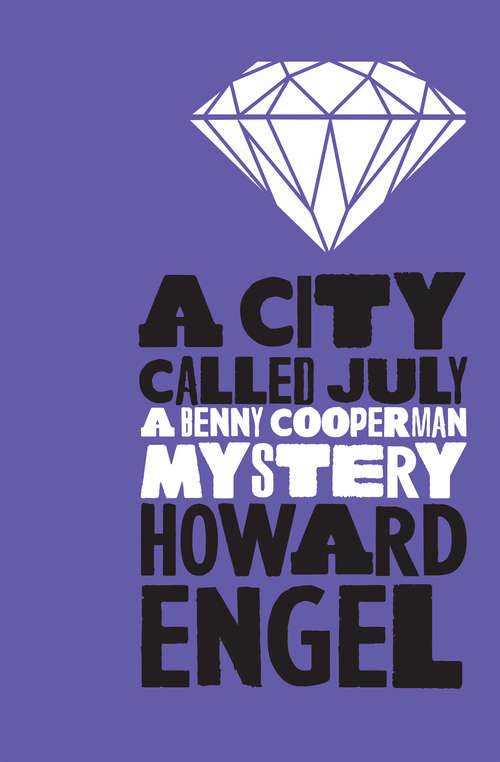 When a trusted lawyer runs off with the savings of more than 50 clients, totaling around $2 million, Rabbi Meltzer and Saul Tepperman of the B'nai Shalom synagogue in Grantham, Ontario, know Benny Cooperman's just the man to track down the funds. Tepperman has known the detective since Cooperman's bar mitzvah, so the sleuth isn't in a position to turn down the request for help. This summer is bound to be a real scorcher, and the heat will be on Cooperman to solve the case. Cooperman's a detective with flair. Kinder and gentler than your average PI--and ironically squeamish about violence--he's the creation of author Howard Engel, a master of the crime genre whose enthusiastic fans have included Ruth Rendell, Donald E. Westlake, Julian Symons, and Tony Hillerman. Engel's readership spans 13 countries, including Japan, England, Germany, Italy, Spain, Denmark, the United States, and his native Canada.