Freedom Has a Face 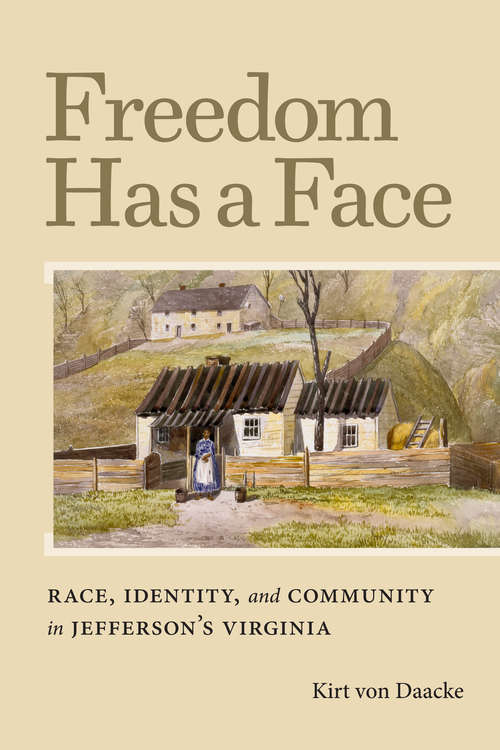 In his examination of a wide array of court papers from Albemarle County, a

southern whites saw free blacks only as a menace. Von Daacke reveals instead a more easygoing

engendered by Gabriel's Rebellion and the Haitian Revolution.

comfortable spaces for existence. They were denied full freedom, but they were neither slaves

citizens. A typical rural Piedmont county, Albemarle was not a racial utopia. Rather, it was a

reputation. A steep social hierarchy allowed substantial inequalities to persist, but it was

more than stereotypical dangerous blacks.Based on his work building a

Daacke reveals a detailed picture of daily life in Albemarle County. With this reinsertion of

individual free blacks into the neighborhood, community, and county, he exposes a different, more

complicated image of the lives of free people of color.