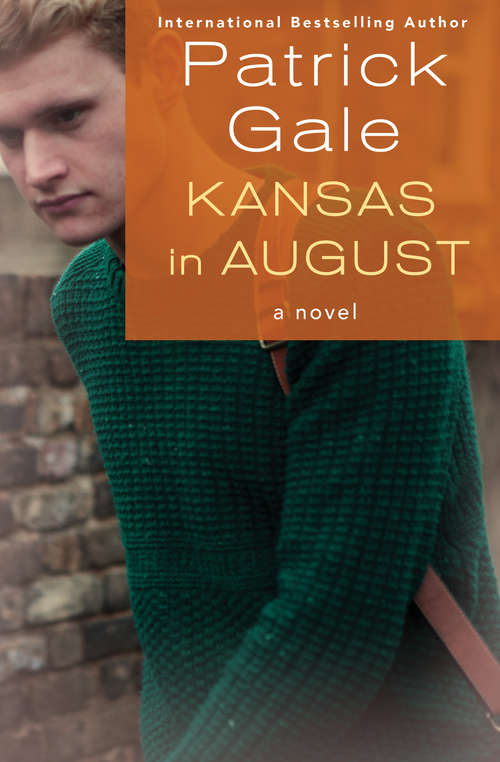 A riotous dark comedy set in the backstreets of London about an unconventional love triangle, a lonely teacher, and a lost baby. Hilary Metcalfe is an English teacher who loathes his work so thoroughly that he requires a half bottle of scotch in order to grade a stack of homework. His only joys are private ones: American musicals, from South Pacific to The King and I, and his absolutely gorgeous lover, Rufus, whom he has utterly failed to domesticate. Once, he had dreams of being an actor, a star of London's West End. Now he would settle for the knowledge that Rufus is his and his alone. He'll get neither--but he may get something much better instead. When Rufus stands him up on his birthday, Hilary discovers something astonishing in the subway station: a frightened, abandoned baby boy. Drunk and lonely, Hilary brings the baby home to his seedy Shepherd's Bush flat, and soon finds he cannot live without the child. As Rufus falls into a romantic encounter with, of all people, Hilary's sister, the three are caught in a bizarre love triangle--with a baby in the middle. A spiritual sequel to Patrick Gale's second London novel, Ease, this is a charming portrait of the British capital at its most cosmopolitan. For anyone who has ever wished for a life different from his own, Kansas in August is a captivating tale.