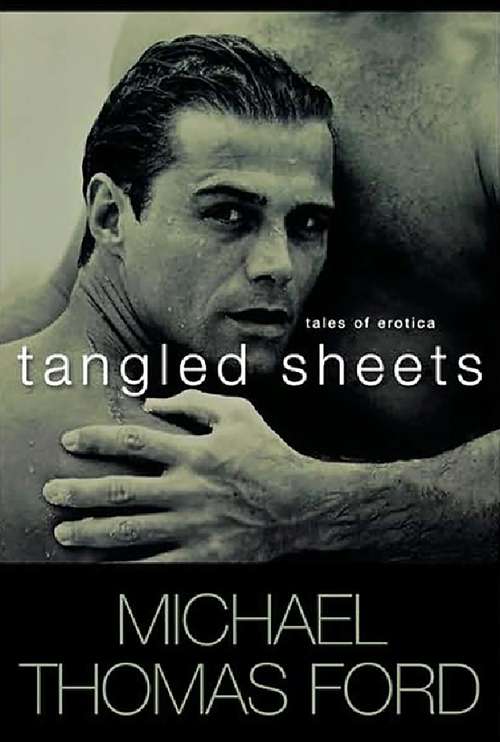 Hot And Bothered From Michael Thomas Ford, the critically acclaimed author of Last Summer and Alec Baldwin Doesn't Love Me, comes this sizzling collection of fantasies culled from more than a decade of his best erotic work. These stories of heat, lust, desire, need, and transformation--an Olympian bacchanal, a chance meeting in the men's room, an S&M-fueled "coaching" session, a police officer who'll do what it takes to get a confession--are as incredibly hot as they are exquisitely crafted. There's "Becoming Al," an "X-rated Flannery O'Connor story" that takes place on the stage at a male peep show. The mosh pit of an underground club brings two punks to the edge and over in the adrenaline-charged "Diving the Pit." A gorgeous window washer gives a worker drone some high-rise sex in "Washing Up." And the power of a young man's first sexual awakening--and the reunion it inspires twenty years later--lies at the heart of the achingly sensual "The Boys of Summer." Along the way, Ford turns up the heat by confessing the naughty personal thoughts that inspired his steamiest erotica. A visit to his incredibly sexy dentist led to Ford's delicious story of one explosive oral exam in "The Check Up." The summer sounds drifting up from the New York City streets on a hot summer night influenced Ford's sinfully sexy voyeuristic fantasy, "Wednesday, 2 A.M." A hunky conductor on a commuter train gave Ford lustful thoughts and a whole new meaning for the term "Riding the Rails." And the discovery of anonymous nude Polaroids gave birth to the no-holds-barred "Dirty Pictures." Hard-core, tender, imaginative, candid, and just plain hot, these stories prove that when it comes to erotica that's down-and-dirty AND intelligent, nobody does it better than Michael Thomas Ford.