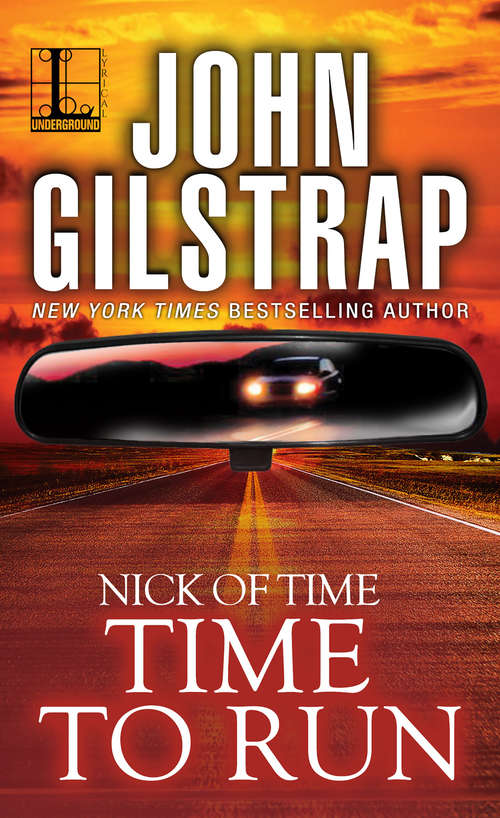 In the first thrilling installment of John Gilstrap’s five-part novel, a young woman sets off on what could be her last joyride—with a man who is killing more than just time . . .

Nicki Janssen’s days are numbered, but the feisty seventeen-year-old is not going to face her future lying down. Instead of enduring another round of medical treatments, she hits the road with a pocketful of cash, a bus ticket—and a romantic fantasy of riding into the sunset with her childhood crush.

Handsome, dangerous Brad Ward is facing a different kind of death sentence. Sent to prison for felony murder, he has escaped and rekindled his connection to Nicki. He’s sworn he’ll never be taken alive.

When Nicki’s father, Carter Janssen, discovers what she’s done—and who she’s with—he draws on all his skills as a prosecuting attorney, and all his love as a father, to rescue his daughter from an untimely death…