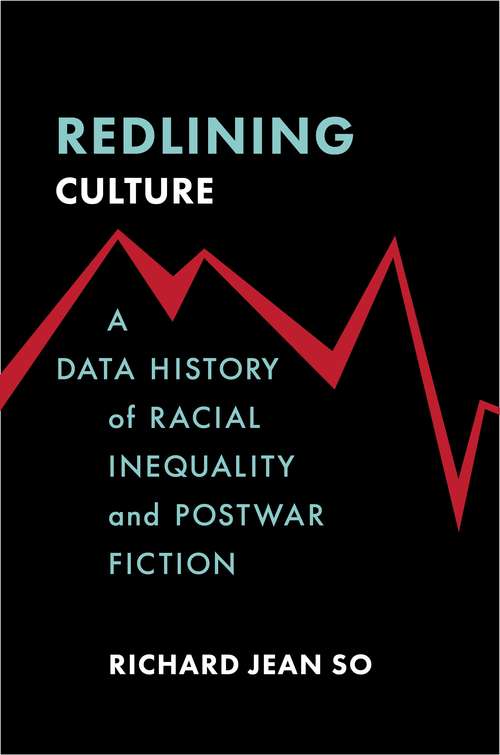 The canon of postwar American fiction has changed over the past few decades to include far more writers of color. It would appear that we are making progress—recovering marginalized voices and including those who were for far too long ignored. However, is this celebratory narrative borne out in the data?Richard Jean So draws on big data, literary history, and close readings to offer an unprecedented analysis of racial inequality in American publishing that reveals the persistence of an extreme bias toward white authors. In fact, a defining feature of the publishing industry is its vast whiteness, which has denied nonwhite authors, especially black writers, the coveted resources of publishing, reviews, prizes, and sales, with profound effects on the language, form, and content of the postwar novel. Rather than seeing the postwar period as the era of multiculturalism, So argues that we should understand it as the invention of a new form of racial inequality—one that continues to shape the arts and literature today.Interweaving data analysis of large-scale patterns with a consideration of Toni Morrison’s career as an editor at Random House and readings of individual works by Octavia Butler, Henry Dumas, Amy Tan, and others, So develops a form of criticism that brings together qualitative and quantitative approaches to the study of literature. A vital and provocative work for American literary studies, critical race studies, and the digital humanities, Redlining Culture shows the importance of data and computational methods for understanding and challenging racial inequality.