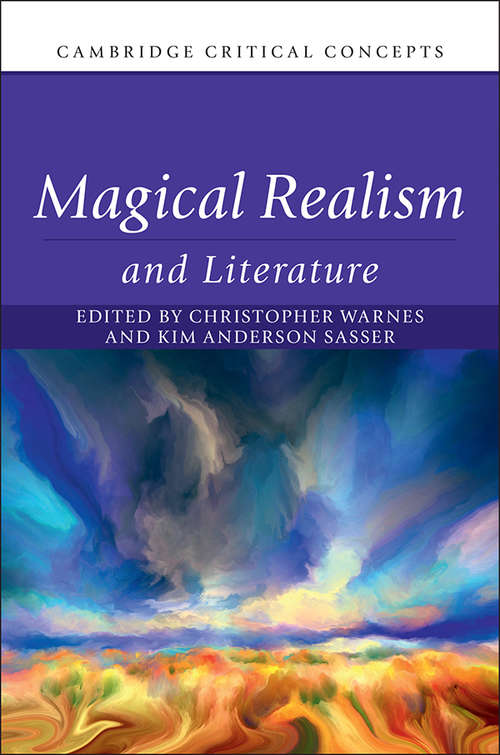 Magical realism can lay claim to being one of most recognizable genres of prose writing. It mingles the probable and improbable, the real and the fantastic, and it provided the late-twentieth century novel with an infusion of creative energy in Latin America, Africa, Asia, and beyond. Writers such as Alejo Carpentier, Gabriel García Márquez, Isabel Allende, Salman Rushdie, Ben Okri, and many others harnessed the resources of narrative realism to the representation of folklore, belief, and fantasy. This book sheds new light on magical realism, exploring in detail its global origins and development. It offers new perspectives of the history of the ideas behind this literary tradition, including magic, realism, otherness, primitivism, ethnography, indigeneity, and space and time.