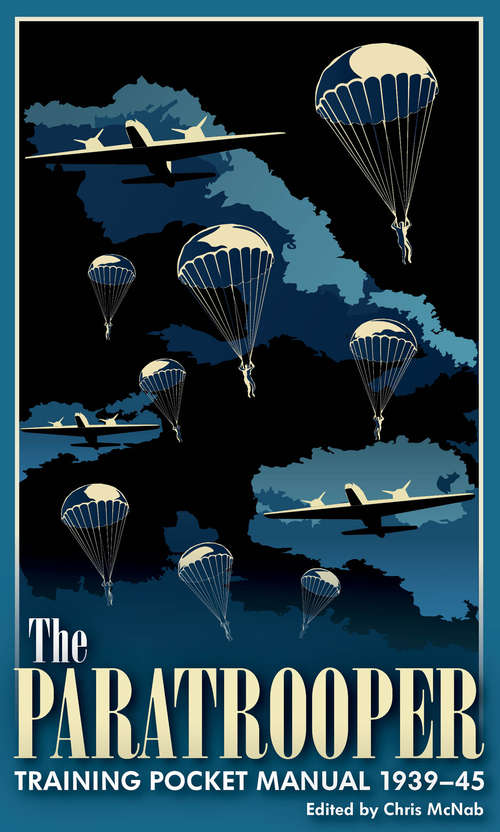 During World War II, it quickly became apparent that the physical and tactical demands placed upon paratroopers required men of exceptional stamina, courage and intelligence. To create these soldiers, levels of training were unusually punishing and protracted, and those who came through to take their &“wings&” were a true elite.  The Paratrooper Training Pocket Manual 1939–1945 provides an unusually detailed look into what it took to make a military paratrooper during the Second World War, and how he was then utilized in actions where expected survival might be measured in a matter of days. Using archive material from British, U.S., German and other primary sources—many never before published—this book explains paratrooper theory, training, and practice in detail. The content includes: details of the physical training, instruction in static-line parachute deployment, handling the various types of parachutes and harnesses, landing on dangerous terrain, small-arms handling, airborne deployment of heavier combat equipment, landing in hostile drop zones, tactics in the first minutes of landing, radio comms, and much more.   Featuring original manual diagrams and illustrations, plus new introductory text explaining the history and context of airborne warfare, The Paratrooper Training Pocket Manual 1939–1945 provides a detailed insight into the principles and practice of this unique type of combat soldier.