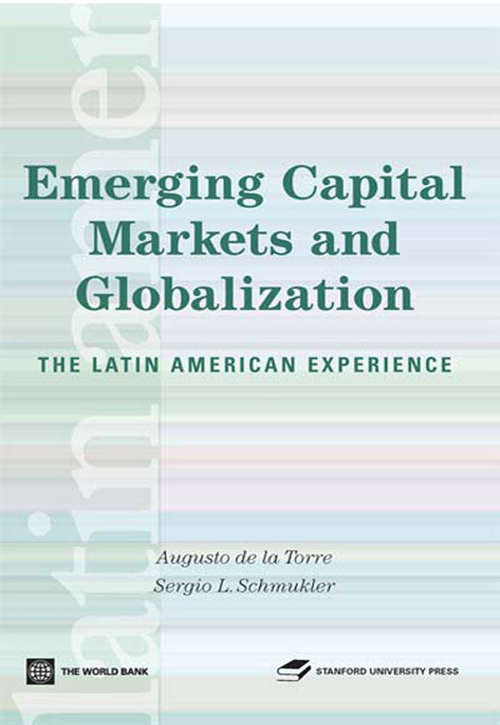 Back in the early 1990s, economists and policy makers had high expectations about the prospects for domestic capital market development in emerging economies, particularly in Latin America. Unfortunately, they are now faced with disheartening results. Stock and bond markets remain illiquid and segmented. Debt is concentrated at the short end of the maturity spectrum and denominated in foreign currency, exposing countries to maturity and currency risk.

Capital markets in Latin America look particularly underdeveloped when considering the many efforts undertaken to improve the macroeconomic environment and to reform the institutions believed to foster capital market development. The disappointing performance has made conventional policy recommendations questionable, at best.

Derechos de autor:
2007 The International Bank for Reconstruction and Development / The World Bank