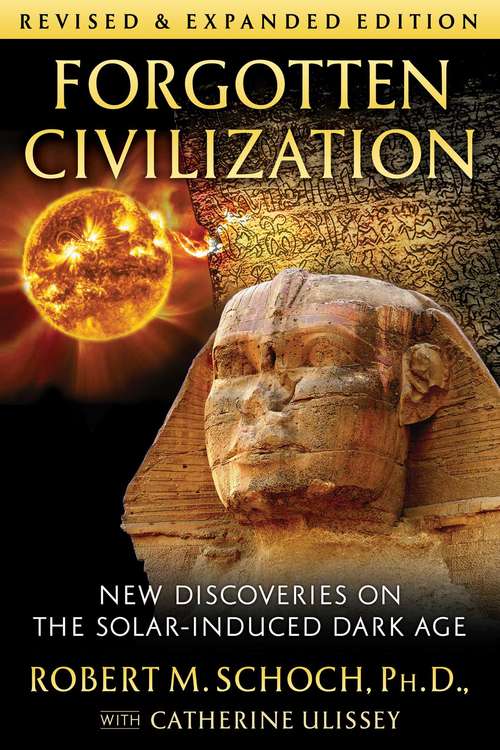 Derechos de autor:
2007 issued in 2006, but book not actually published until June