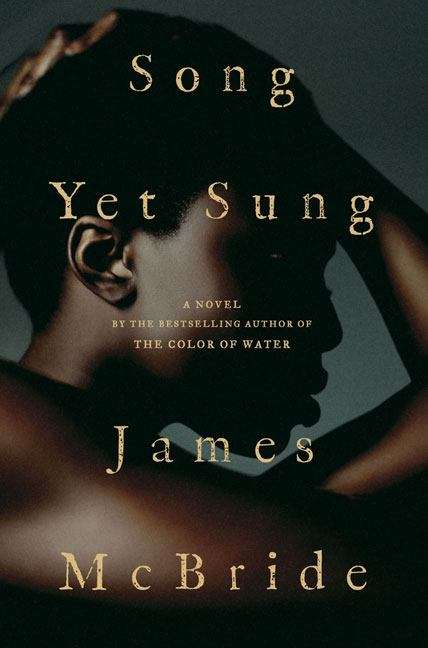 slave, suffers a nasty head wound just before being nabbed by a posse of slave catchers. She falls into a coma, and, when she awakes, she can see the futurefrom

the near-future to Martin Luther King to hip-hopin her dreams. Liz's visions help her and her fellow slaves escape, but soon there are new dangers on

her trail: Patty Cannon and her brutal gang of slave catchers, and a competing slave catcher, nicknamed The Gimp, who has a surprising streak of morality.

Liz has some friends, including an older woman who teaches her The Code that guides runaways; a handsome young slave; and a wild inhabitant of the woods

and swamps. Kidnappings, gunfights and chases ensue as Liz drifts in and out of her visions, which serve as a thoughtful meditation on the nature of freedom