The Secret Lore of London 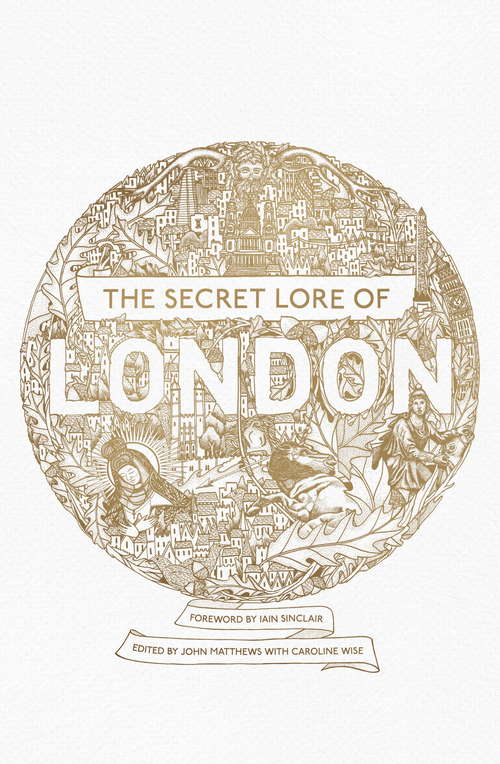 With a foreword by Iain Sinclair. London is an ancient city, whose foundation dates back literally thousands of years into the legendary prehistory of these islands. Not surprisingly it has accumulated a large number of stories, both historic and mythical, during this period, many of which, though faithfully recorded at the time, have lain almost forgotten in dusty libraries throughout the city.

The Secret Lore of London is a guide to the legends, including a discussion of their importance as part of the oral tradition of Britain, combining Prehistoric, Celtic, Arthurian, Roman, Saxon and Norman levels - each of which has contributed to the many-layered life of the city. The first part contains a unique selection of essays (some printed here for the first time) by experts in their fields, each of whom possesses a unique interest in the legends of these islands, and who have written widely on associated themes. The second part of the book will consist of a Gazetteer of the sites mentioned which are still in existence, together with various other sites of associated interest, compiled by the Editor, the contributors, and members of the London Earth Mysteries Group. This part will be fully updated and extended to include many more sites. The result is a wide ranging and wholly fascinating book, with wide sales application possible.