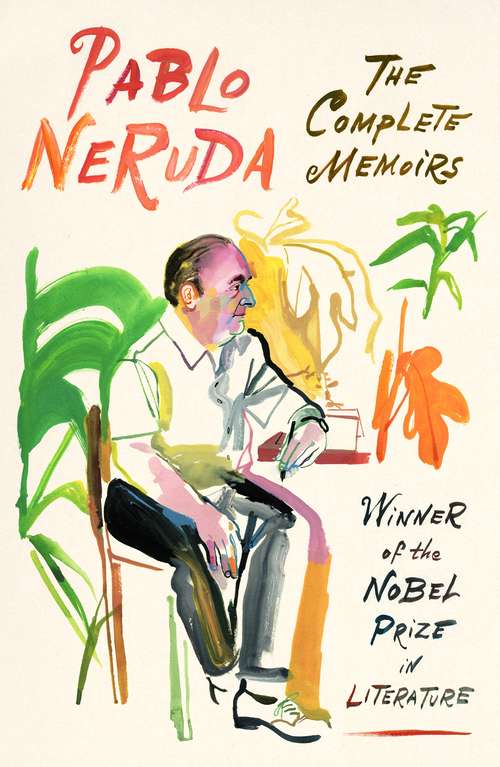 The classic memoir of the Nobel Prize–winning poet, now expanded with newly discovered materialSouthern Chile was an open frontier when the beloved poet Pablo Neruda was born there in 1904. A motherless, pensive child in the wild, he began writing poems long before quitting the countryside for Santiago, where he spent his bohemian student years. From there, his memoir follows his travels as a globetrotting Chilean consul—including a stint in Spain during its civil war, and in Mexico, where he attracted attention for aiding a man suspected of conspiring to assassinate Leon Trotsky—and his short-lived service as a Chilean senator. Neruda, a communist, was driven from his senate seat in 1948, and a warrant was issued for his arrest. After a year in hiding, he escaped on horseback over the Andes, then to Europe and Asia. The memoirs conclude shortly after the coup in 1972 that overthrew his close friend Salvador Allende, Chile’s first democratically elected president, as Neruda himself battled cancer.Now expanded to include newly discovered material, The Complete Memoirs is the definitive edition of Neruda’s classic memoir—a moving, revealing record of his life as a poet, a patriot, and one of the twentieth century’s true men of conscience.