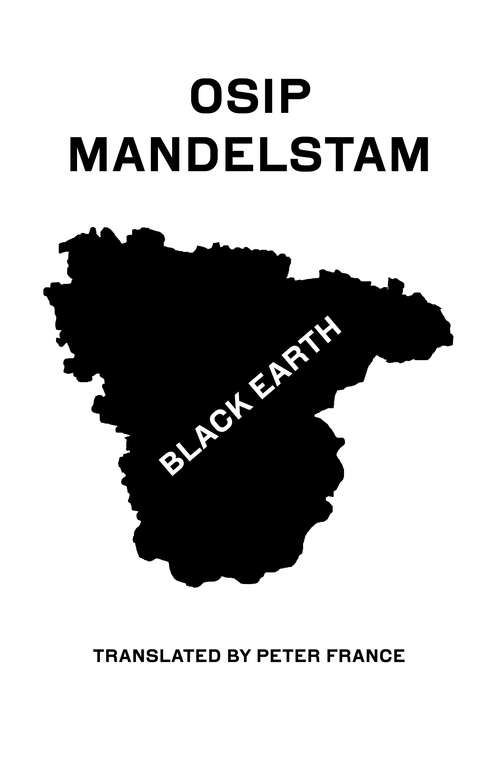 Osip Mandelstam has become an almost mythical figure of modern Russian poetry, his work treasured all over the world for its lyrical beauty and innovative, revolutionary engagement with the dark times of the Stalinist era. While he was exiled in the city of Voronezh, the black earth region of Russia, his work, as Joseph Brodsky wrote, developed into “a poetry of high velocity and exposed nerves, becoming more a song than ever before, not a bardlike but a birdlike song … something like a goldfinch tremolo.”

Peter France—who has been brilliantly translating Mandelstam’s work for decades—draws heavily from Mandelstam’s later poetry written in Voronezh, while also including poems across the whole arc of the poet’s tragically short life, from his early, symbolist work to the haunting elegies of old Petersburg to his defiant “Stalin poem.” A selection of Mandelstam’s prose irradiates the poetry with warmth and insight as he thinks back on his Petersburg childhood and contemplates his Jewish heritage, the sunlit qualities of Hellenism, Dante’s Tuscany, and the centrality of poetry in society.