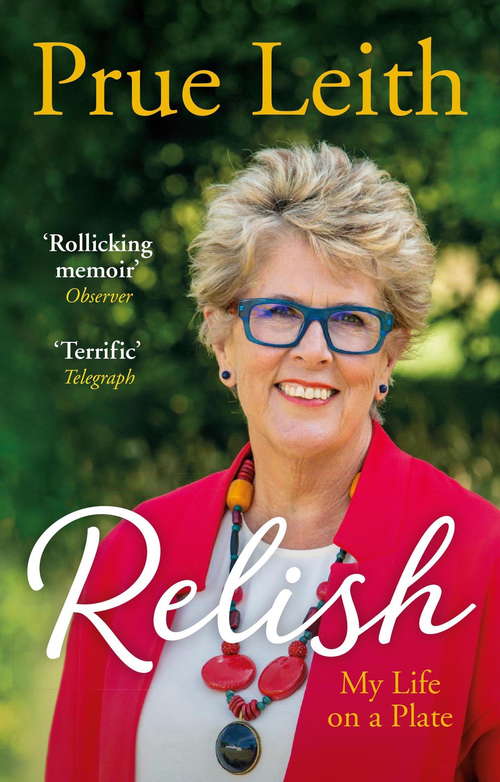 The eye-opening story of one woman's incredible appetite for life: the memoirs of Prue Leith, judge of C4's GREAT BRITISH BAKE OFF and former judge of BBC2's GREAT BRITISH MENU. Now fully revised and updated, including Prue falling in love and marrying again in her 70s.'What a terrific tale it is - of a South African girl who could stand the heat and made the kitchen into a remarkable career' TelegraphPrue Leith describes herself as greedy in all senses of the word. Cook, caterer, restaurateur, food writer, journalist, novelist, businesswoman, teacher, television presenter, charity worker, lover, wife and mother, she has certainly been greedy for life. Prue came to London in the early 1960s and, not long afterwards, opened Leith's Restaurant. By the mid-seventies she was a food columnist on the Daily Mail, had published several cookbooks and opened Leith's School of Food and Wine. But it wasn't all work. Prue writes with honesty of her love life, her longing for children, the birth of her son, the adoption of her daughter and much else besides. In this fully revised and updated edition she tells of how she met, fell in love with and married John Playfair as well as her exciting new role as a judge on Great British Bake Off. Prue's down-to-earth attitude to life and her remarkable energy are an inspiration to anyone.