The Mammoth Book of the Best of Best New SF 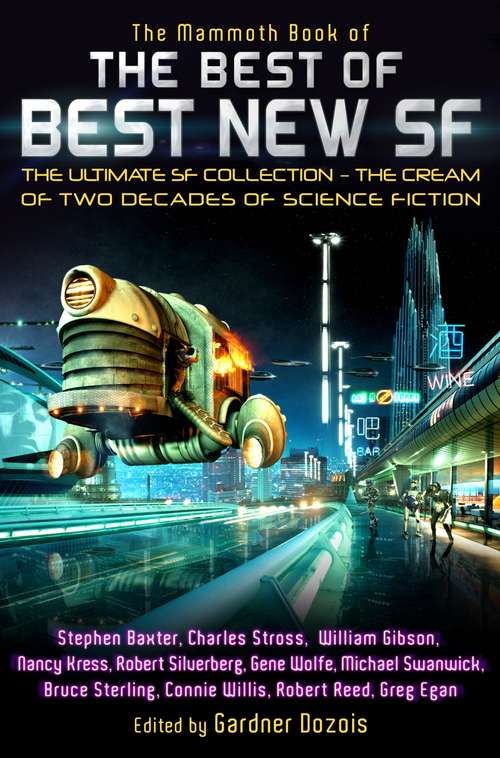