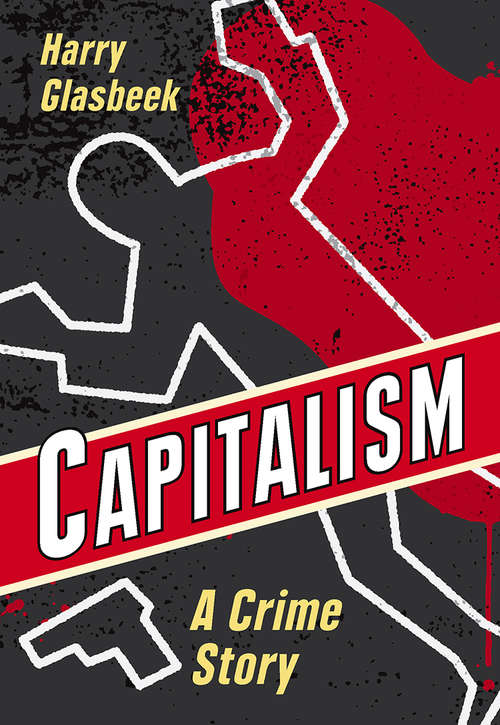 A mugger to a stranger, “Give me your wallet or I will beat you to pulp!” It is a crime.

An employer says to a worker: “Adding lung-saving ventilation will reduce my profit. Give me back some of your wages and I will let you keep your lungs!” This is not a crime.

Our assumptions about the world condition us to see these situations as legally different from one another. But what if we,

the critics of corporate capitalism, instead insisted on taking the spirit of law, rather than its letter, seriously? It would then be possible to describe many of the daily practices of capitalists and their corporations as criminal in nature, even if not always criminal by the letter and formality of law.

In Capitalism: A Crime Story, Harry Glasbeek makes the case that if the rules and doctrines of liberal law were applied as they should be according to law’s own pronouncements and methodology, corporate capitalism would be much harder to defend.