Truth-Telling and Other Ecclesial Practices of Resistance 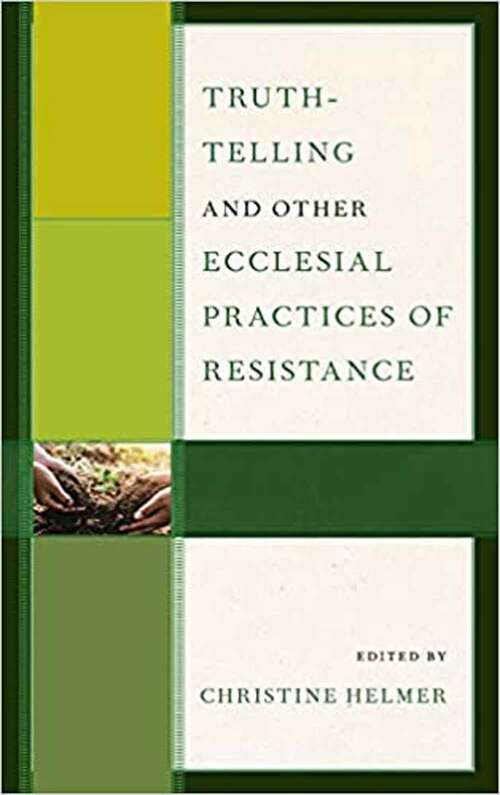 In this book, leading American Lutheran theologians, inspired by the Scandinavian emphasis on theology as embodied practice, ask how Christian communities might be mobilized for resistance against systemic injustices. They argue that the challenges we confront today as citizens of the United States, as a species in relation to all the other species on the planet, and as members of the body of Christ require an imaginative reconceptualization of the inherited tradition.

The driving force of each chapter is the commitment to truth-telling in naming the church’s complicity with social and political evils, and to reorienting the church to the truth of grace that Christianity was created to communicate. Contributors ask how ecclesial resources may be generatively repurposed for the church in the world today, for church-building grounded in Christ and for empowering the church’s witness for justice.

The authors take up the theme of resistance in both theoretical and pragmatic terms, on the one hand, rethinking doctrine, on the other, reconceiving lived religion and pastoral care, in light of the necessary urgencies of the time, and bearing witness to the God whose truth includes both justice and hope.