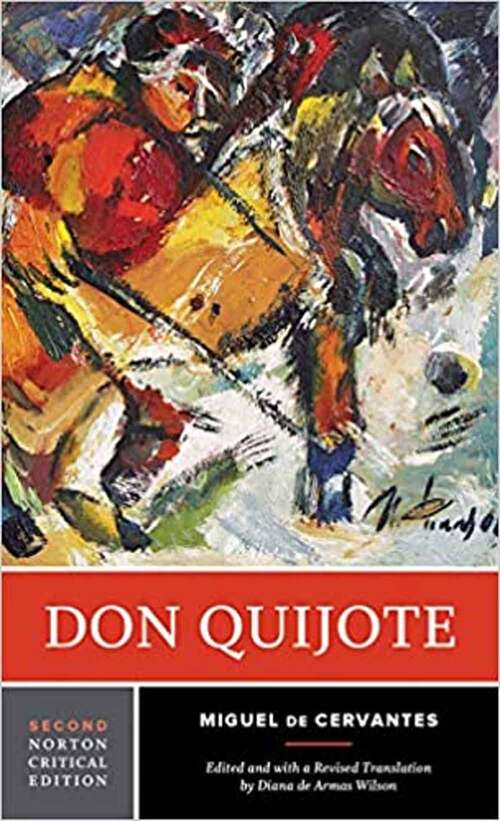 A rich selection of contextual materials, including related writings by Cervantes and his contemporaries as well as a modern account of Don Quijote’s influence over five centuries.