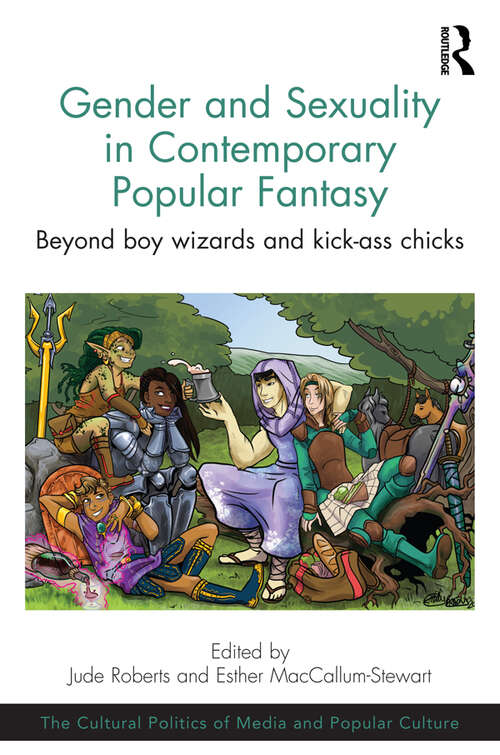 This book explores the ways in which contemporary writers, artists, directors, producers and fans use the opportunities offered by popular fantasy to exceed or challenge norms of gender and sexuality, focusing on a range of media, including television episodes and series, films, video games and multi-player online role-play games, novels and short stories, comics, manga and graphic novels, and board games. Engaging directly with an enormously successful popular genre which is often overlooked by literary and cultural criticism, contributors pay close attention to the ways in which the producers of fantasy texts, whether visual, game, cinematic, graphic or literary texts, are able to play with gender and sexuality, to challenge and disrupt received notions and to allow and encourage their audiences to imagine ways of being outside of the constitutive constraints of socialized gender and sexual identity. With rich case studies from the US, Australia, UK, Japan and Europe, all concentrating not on the critique of fantasy texts which duplicate or reinforce existing prejudices about gender and sexuality, but on examining the exploration of or attempt to make possible non-normative gendered and sexual identities, this volume will appeal to scholars across the social sciences and humanities, with interests in popular culture, fantasy, media studies and gender and sexualities.