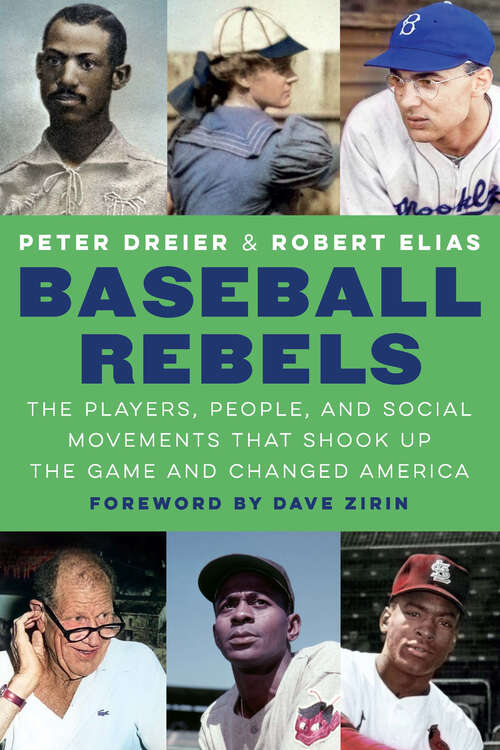 In Baseball Rebels Peter Dreier and Robert Elias examine the key social challenges—racism, sexism and homophobia—that shaped society and worked their way into baseball&’s culture, economics, and politics. Since baseball emerged in the mid-1800s to become America&’s pastime, the nation&’s battles over race, gender, and sexuality have been reflected on the playing field, in the executive suites, in the press box, and in the community. Some of baseball&’s rebels are widely recognized, but most of them are either little known or known primarily for their baseball achievements—not their political views and activism. Everyone knows the story of Jackie Robinson breaking baseball&’s color line, but less known is Sam Nahem, who opposed the racial divide in the U.S. military and organized an integrated military team that won a championship in 1945. Or Toni Stone, the first of three women who played for the Indianapolis Clowns in the previously all-male Negro Leagues. Or Dave Pallone, MLB&’s first gay umpire. Many players, owners, reporters, and other activists challenged both the baseball establishment and society&’s status quo.Baseball Rebels tells stories of baseball&’s reformers and radicals who were influenced by, and in turn influenced, America&’s broader political and social protest movements, making the game—and society—better along the way.