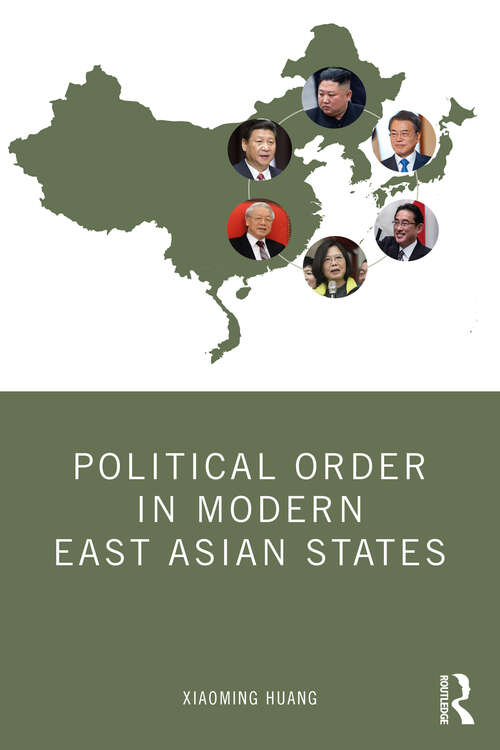 Examining the transformative role of power, authority, and political culture in the shaping of political order, this book:

Describes the emergence of statist and pluralist political order in East Asia.

Outlines the dual process of state-building and nation-building, revealing the transformative role of the state.

Highlights the causes and consequences of the reversion to centralized political order, describing the structure and institutions of Cold War regimes in East Asian states.

Explores the structural and institutional consequences of industrial development on politics and state in East Asian states.

Utilizes survey data and newly developed indicators to measure and reveal the shaping of national political culture in each East Asian state.

This will be an essential textbook for students of Political Science, International Relations, East Asian Politics and East Asian History, as well as policy analysts of East Asian states.