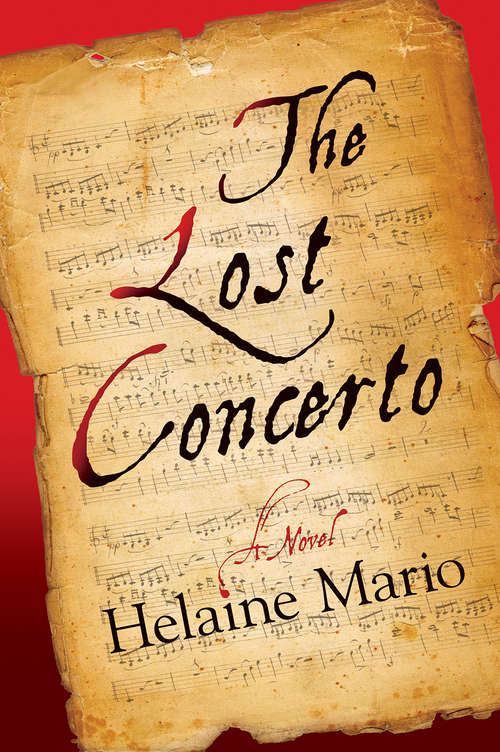 SILVER WINNER: 2016 IBPA Benjamin Franklin AwardsFINALIST: 2016 National Indie Excellence AwardsFINALIST: 2016 International Book Award Mystery/Suspense CategoryA woman and her young son flee to a convent on a remote island off the Breton coast of France. Generations of seafarers have named the place Ile de la Brume, or Fog Island. In a chapel high on a cliff, a tragic death occurs and a terrified child vanishes into the mist.The child's godmother, Maggie O Shea, haunted by the violent deaths of her husband and best friend, has withdrawn from her life as a classical pianist. But then a recording of unforgettable music and a grainy photograph surface, connecting her missing godson to a long-lost first love.The photograph will draw Maggie inexorably into a collision course with criminal forces, decades-long secrets, stolen art and musical artifacts, and deadly terrorists. Her search will take her to the Festival de Musique, Aix-en-Provence, France, where she discovers answers to her husband's death, an unexpected love, and a musical masterpiece lost for decades.A compelling blend of suspense, mystery, political intrigue, and romance, The Lost Concerto explores universal themes of loss, vengeance, courage, and love.