William Blake vs. the World 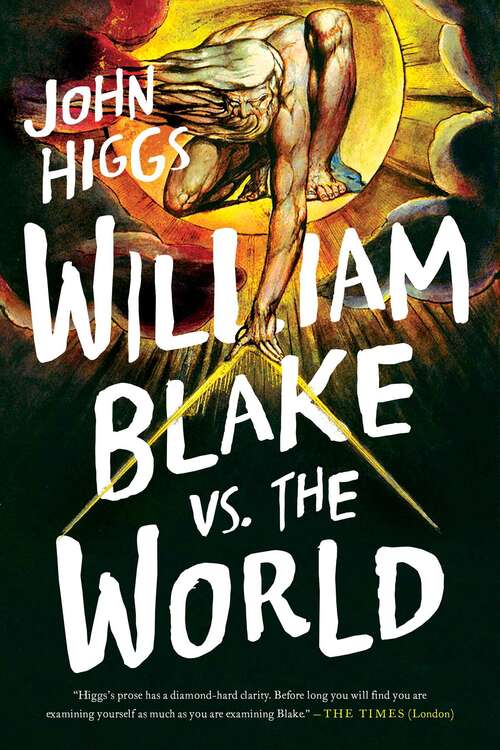 A wild and unexpected journey through culture, science, philosophy and religion to better understand the mercurial genius of William Blake.Poet, artist, and visionary, William Blake is an archetypal misunderstood genius. His life passed without recognition and he worked without reward, often mocked, dismissed and misinterpreted. Yet from his ignoble end in a pauper's grave, Blake now occupies a unique position as an artist who unites and attracts people from all corners of society—a rare inclusive symbol of human identity. Blake famously experienced visions, and it is these that shaped his attitude to politics, sex, religion, society, and art. Thanks to the work of neuroscientists and psychologists, we are now in a better position to understand what was happening inside that remarkable mind and gain a deeper appreciation of his brilliance. His timeless work, we will find, has never been more relevant. In William Blake vs the World we return to a world of riots, revolutions, and radicals; discuss movements from the Levellers of the sixteenth century to the psychedelic counterculture of the 1960s; and explore the latest discoveries in neurobiology, quantum physics, and comparative religion. Taking the reader on a wild adventure into unfamiliar territory, John Higgs places the bewildering eccentricities of a most singular artist into fascinating context. And although the journey begins with us trying to understand him, we will ultimately discover that it is Blake who helps us to understand ourselves.