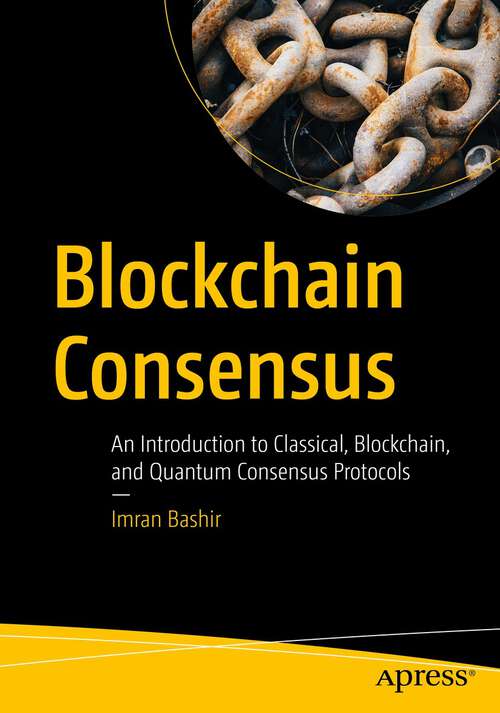 Consensus protocols allow participants in distributed systems to agree on a common value, despite faults. It's a fundamentally important construct in distributed systems. As a result of rigorous and ground-breaking research over the last four decades, many consensus mechanisms have been developed and are used in the industry today. However, with the advent of Blockchain technology, a renewed interest has arisen in this area, resulting in more research and innovation.

The first Blockchain, Bitcoin, was invented in 2008 and introduced a novel consensus protocol called Nakamoto consensus, a solution to the Byzantine General's problem formulated almost 30 years ago. Since the introduction of Bitcoin, the interest in Blockchain and consensus protocols has risen exponentially. As a result, researchers from academia and industry have proposed many new consensus mechanisms. While fundamental goals and some techniques remain the same as established classical protocols, these modern protocols introduce innovative methods to achieve consensus in Blockchain. Some classical algorithms have been modified to make them suitable for Blockchain and some new protocols have been developed.

Who This Book Is For