The Dark Is Rising 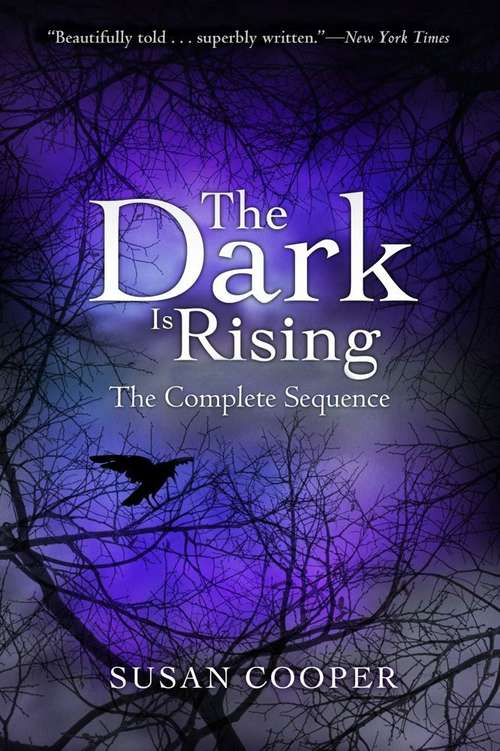 Cooper's second book, The Dark is Rising, was named a Newberry Honor Book and became a major motion picture. The fourth, The Grey King, won the Newbery Medal.

Book 1. Over Sea, Under Stone: Three children on vacation in Cornwall find an ancient manuscript which sends them on a dangerous quest that entraps them in the eternal battle between the forces of the Light and the Dark. They search for a grail that will reveal the true story of King Arthur.

Book 2. The Dark is Rising: On his eleventh birthday Will Stanton discovers that he is the last of the Old Ones, destined to seek the six magical Signs that will enable the Old Ones to triumph over the evil forces of the Dark.

Book 3. Greenwitch: Jane's invitation to witness the making of the Greenwitch begins a series of sinister events in which she and her two brothers help the Old Ones recover the grail stolen by the Dark.

Book 4. The Grey King: Will Stanton, visiting in Wales, is swept into a desperate quest to find the golden harp and to awaken the ancient Sleepers.

Book 5. Silver on the Tree: In this conclusion of the tale begun in Over Sea, Under Stone, Will Stanton, the Welsh boy Bran, and the Drew children try to locate the crystal sword that alone can vanquish the strong forces of Dark.