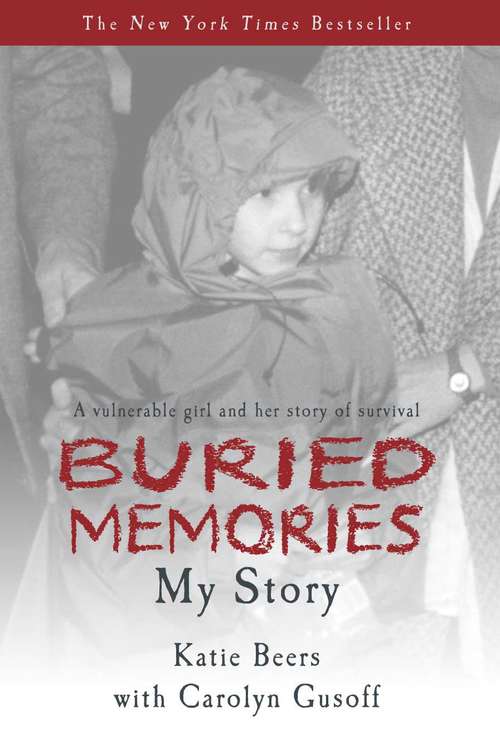 Buried Memories: Katie Beers Story is a never-before-told true story of survival, memory and recovery. Katie Beers was a profoundly neglected and abused child even before she was kidnapped on Long Island in 1992.

Abducted by a family friend, she was held captive in an underground cell for 17 days and sexually abused. With smarts and strength, she slipped the bonds of captivity and began a new life.

Katie, now a married working mother, has revealed her inspiring story of torment and recovery to the TV reporter who, as part of the original media frenzy covering the case, sought the ending to one of the most compelling sagas in New York criminal history.

Katie, at the center of a national media storm, dropped out of sight 20 years ago and - until now - has never spoken publicly. Her appearance January on the Dr. Phil show and in People magazine to discuss her book is the first time she has ever spoken publicly.