The Columbia Guide to the Cold War 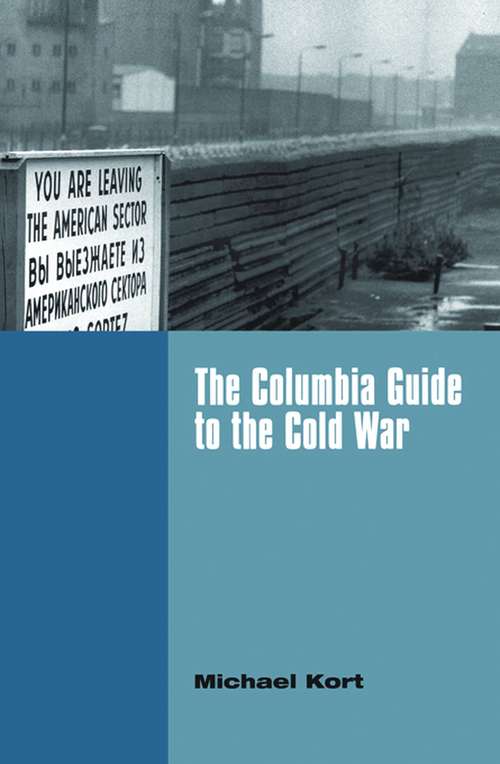 The Cold War was the longest conflict in American history, and the defining event of the second half of the twentieth century. Since its recent and abrupt cessation, we have only begun to measure the effects of the Cold War on American, Soviet, post-Soviet, and international military strategy, economics, domestic policy, and popular culture. The Columbia Guide to the Cold War is the first in a series of guides to American history and culture that will offer a wealth of interpretive information in different formats to students, scholars, and general readers alike. This reference contains narrative essays on key events and issues, and also features an A-to-Z encyclopedia, a concise chronology, and an annotated resource section listing books, articles, films, novels, web sites, and CD-ROMs on Cold War themes.